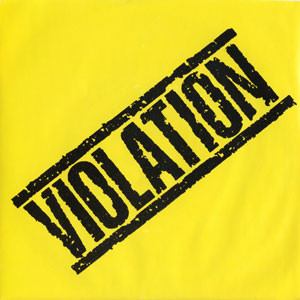 Violation and Penalty for Hawaiian Supermarket Property Owner for Failing to Close Cesspool.

HONOLULU – The U.S. Environmental Protection Agency today announced a settlement with N.F. Kawakami Store, Ltd.,(NFK) the property owner of the Koloa Big Save Supermarket, for failing to close a large-capacity cesspool that threatened to contaminate local water sources at the property on Kauai.

Under the settlement, NFK will pay a civil penalty of $110,000 for violating the federal Safe Drinking Water Act. In addition, NFK will close the large cesspool and replace it with a wastewater treatment plant approved by the Hawaii Department of Health. Cesspools collect and discharge waterborne pollutants like untreated raw sewage into the ground, where disease-causing pathogens can contaminate groundwater, streams and the ocean. In 2005, the federal government banned large-capacity cesspools.

Cesspools are used more widely in Hawaii than in any other state, even though 95 percent of all drinking water in Hawaii comes from groundwater sources. In the 13 years since the federal LCC ban took effect, more than 3,400 large-capacity cesspools have been closed statewide, many through voluntary compliance.”

Failure to comply with rules and regulations lead to violations, costly fines, and bad business. Be sure to reduce your risk of violation and penalty by staying current on your compliance training.