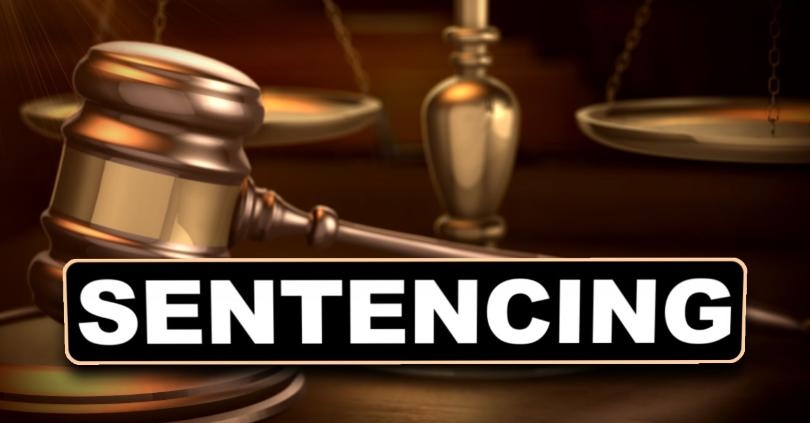 Major case sentencing is in for Explo Systems executives. Interesting read about the dangers of noncompliance and what it can do to you, your business and the environment:

“DALLAS – (Nov. 30, 2018) Today, the U.S. Environmental Protection Agency (EPA) joined law enforcement partners from the U.S. Attorney’s Office for the Western District of Louisiana, the Department of Defense, the U. S. Army, the Department of Transportation, the FBI, and the Louisiana State Police in announcing the sentencing of five defendants for their role in a case involving Explo Systems, Inc., a private company involved in the demilitarization of military munitions. Explo Systems’ mismanagement of military munitions resulted in a large detonation at a storage facility in Camp Minden, Louisiana, on October 15, 2012. The explosion damaged buildings in a four-mile radius, derailed 11 rail cars, and was felt up to thirty-five miles away. In addition, an investigation revealed that Explo Systems had illegally disposed of hazardous waste resulting in over $38 million dollars of cleanup costs to tax payers.

“Through their reckless mismanagement of waste explosives, the defendants put the safety of an entire town at risk,” said EPA Office of Enforcement and Compliance Assurance Assistant Administrator Susan Bodine. “Today’s sentencing should send a clear message that EPA and our law enforcement partners will hold corporate officials responsible for violating laws designed to protect our communities and the environment.”

The defendants, all employed by Explo Systems, conspired from January 2010 to November 2012 to defraud the United States by submitting false EUCs to the U.S. Army Joint Munitions Center (JMC). Instead of selling the explosive material as indicated by the false EUCs, the hazardous waste was disposed of in unpermitted facilities, including public landfills, and improperly stored, which resulted in a large explosion and the evacuation of the Town of Doyline. Explo Systems illegally disposed of approximately forty-seven truckloads of reactive hazardous waste containing explosives to public landfills across Louisiana and Arkansas. Not only did officials at Explo Systems defraud the government about the disposal of the explosive material but they also moved and improperly stored propellant to hide the improper storage from government officials. Lower-level employees were instructed to hide and conceal improperly stored demilitarized propellant and reactive hazardous waste from government officials during inspections. The total costs paid by the taxpayers to ensure the proper destruction and remediation of the propellant and hazardous waste which EXPLO illegally stored on site exceeded $38 million.

For more information on today’s sentencing please see the press release from the U.S. Attorney’s Office for the Western District of Louisiana: https://www.justice.gov/usao-wdla/pr/explo-officials-sentenced-roles-conspiracy-led-illegal-dumping-munitions-and-explosion”